If you love the silver screen, but aren’t a movie theater going type of person, then The(Any)Thing is the answer of the year for the homebodies and cinema fans looking for a smaller scale and private movie watching experience. 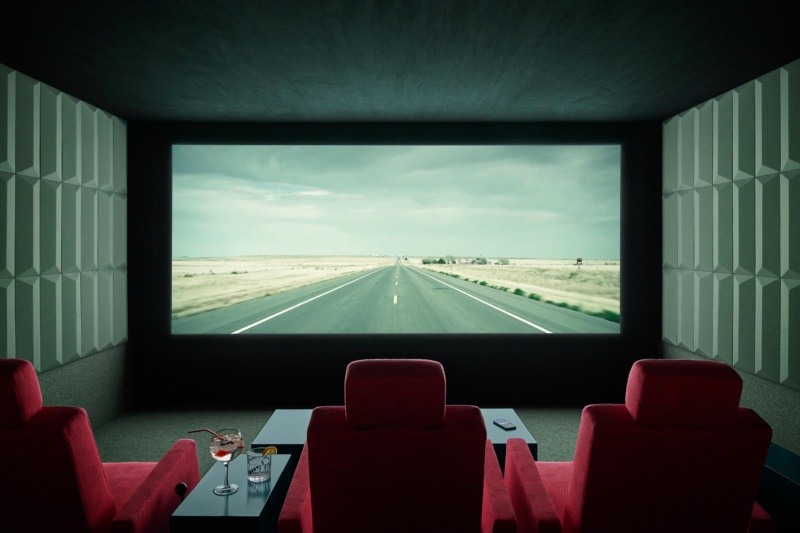 The founders of The(Any)Thing are disrupting the film industry and enabling filmgoers to book any one of their favorite flicks, virtually any time and anywhere. Their massive feat is to reach 500 locations scattered across the European continent within 5 years. The (Any)Thing has partnered with a stealthy roster of distributors, including Warner Brothers, Dutch FilmWorks, WW Entertainment, Independent Film and In The Air en Cinéart. Each of the boutique film halls is equipped with the latest projection, sound technology and Hollywood-quality audiovisuals to offer the most unrivalled watching experiences.

As Thomas van de Weerd, co-founder of The(Any)Thing explains it, “Powered by a passion for film and a healthy obsession with innovation, we’re looking for a new way to offer the ultimate viewing experience. With The(Any)Thing, we want to knock people’s socks off with a new way to experience film, in a perfectly furnished private theater that’s equipped with every luxury and convenience.”

Indeed, Van de Weerd and co-founder Ruud Lamers are bonified filmdom advocates as the founder-owners of Pathé Thuis, one of the most successful movie streaming services of the Netherlands. 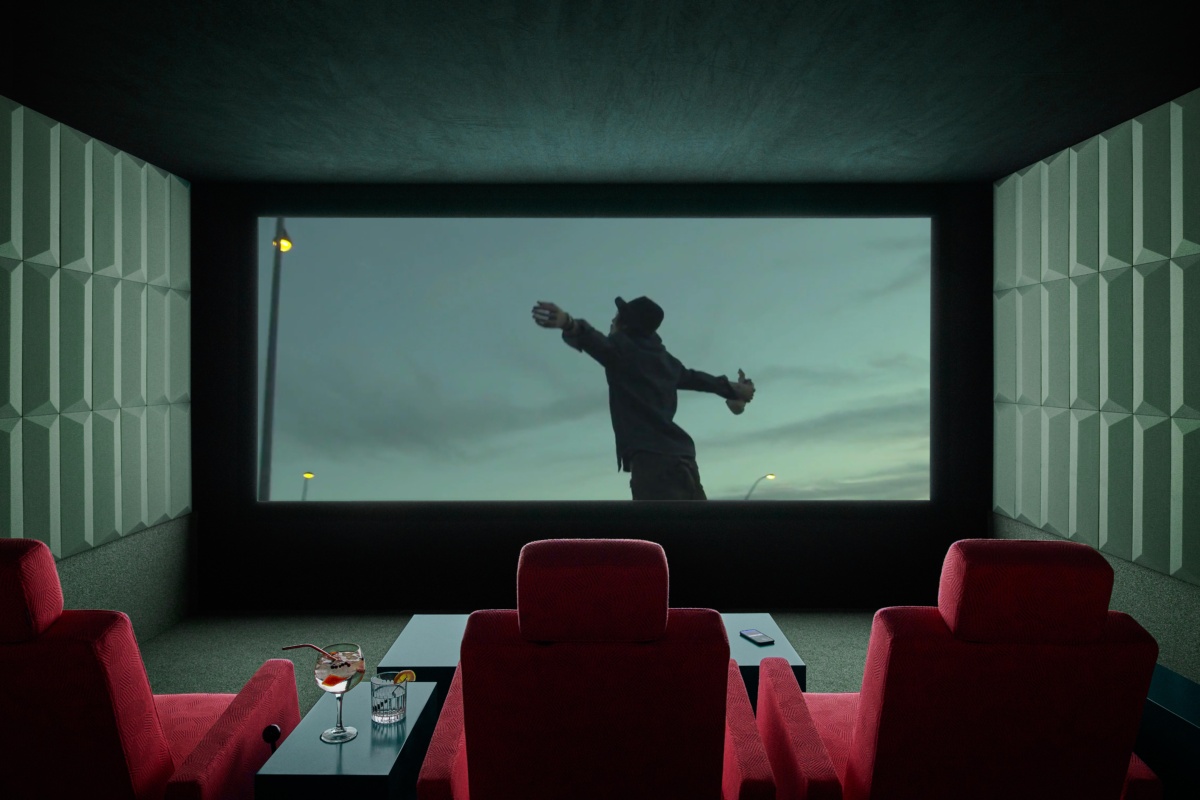 We want to knock people’s socks off.

The big screen as The(Any)Thing would have it is always on the run and can be placed in a designer hotel, a topnotch restaurant, a museum or an industrial event space. From the latest blockbusters, newest releases, great classics or your personal favourites – “anything is possible” they promise. Each of the watching rooms is kitted out with everything to strike the right mood through lighting gauges, sound and temperature control. Go for bright and ambient or full-on Donnie Darko, it’s all adjustable through the app.

The creative agency …,staat oversaw the creative design for The(Any)Thing’s first three cinemas, bringing custom built designer spaces to life with high end iconic furnishings. As it stands, the Netherlands is on the heels of opening two-, five- and seven-person halls.

We love this concept and its impeccable interior design and can’t wait to see where The (Any)Thing pops up next.

We imagine special concierge booking with a cameo by Mr. Tarantino himself for the big spenders. 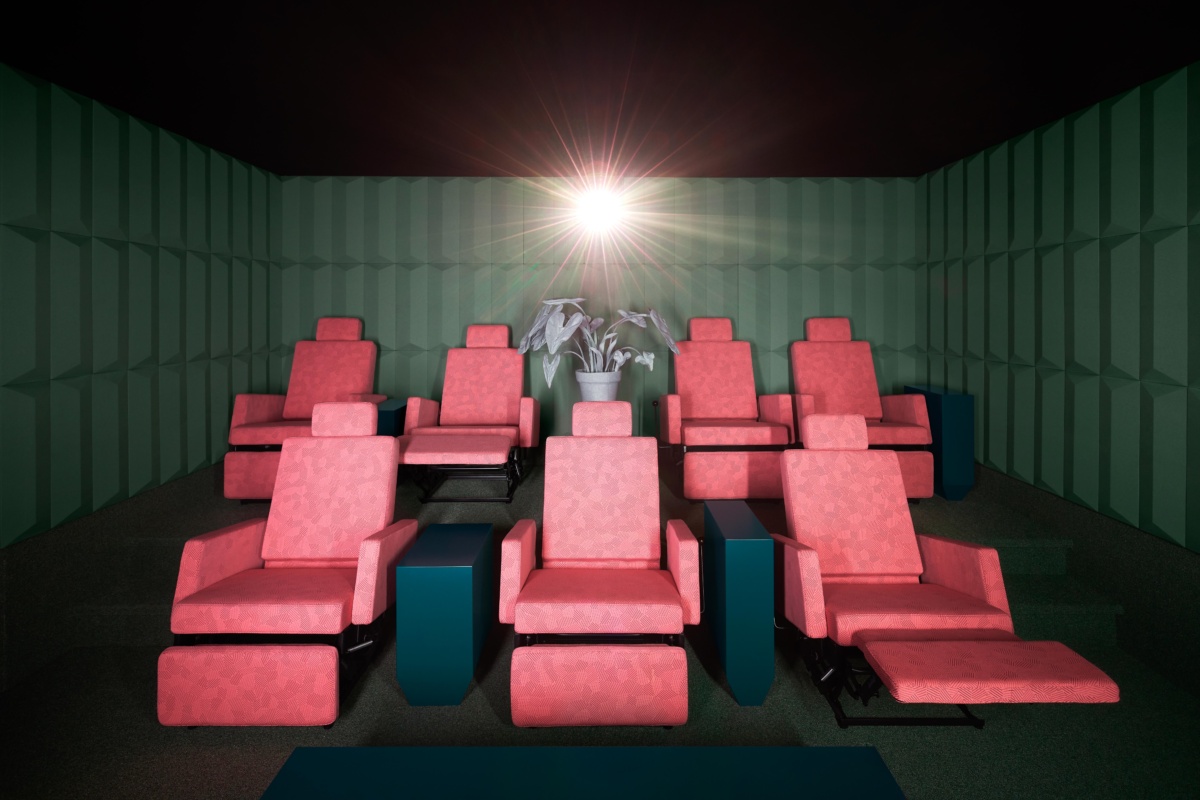 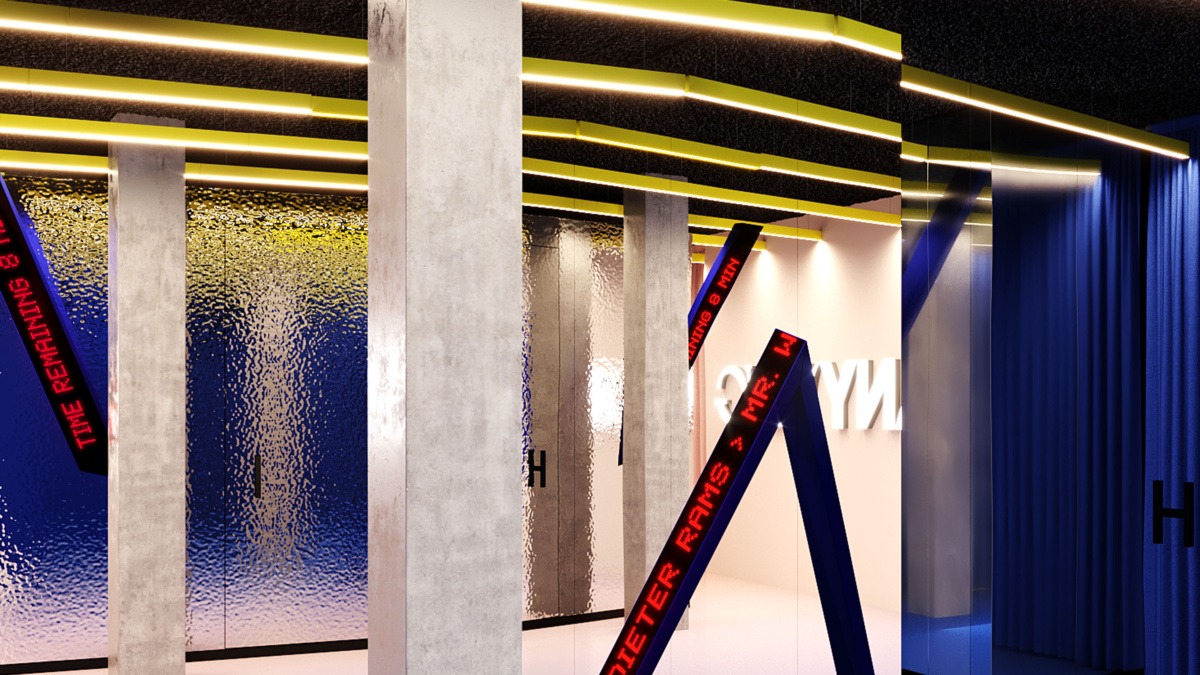 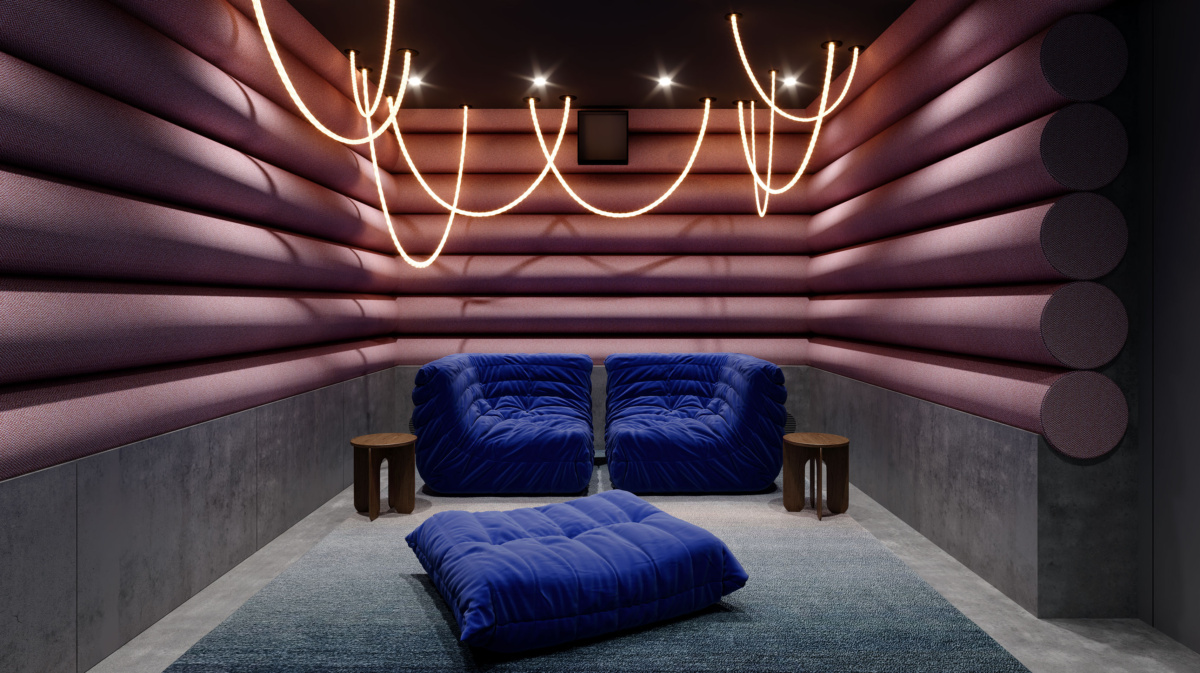 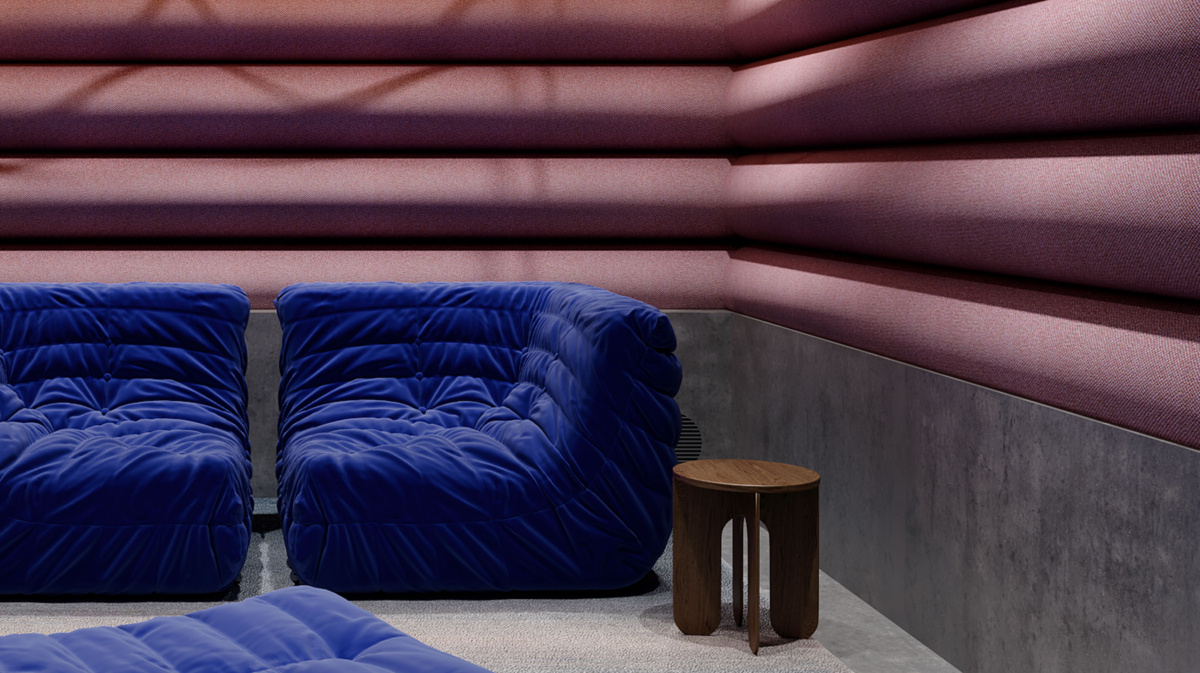 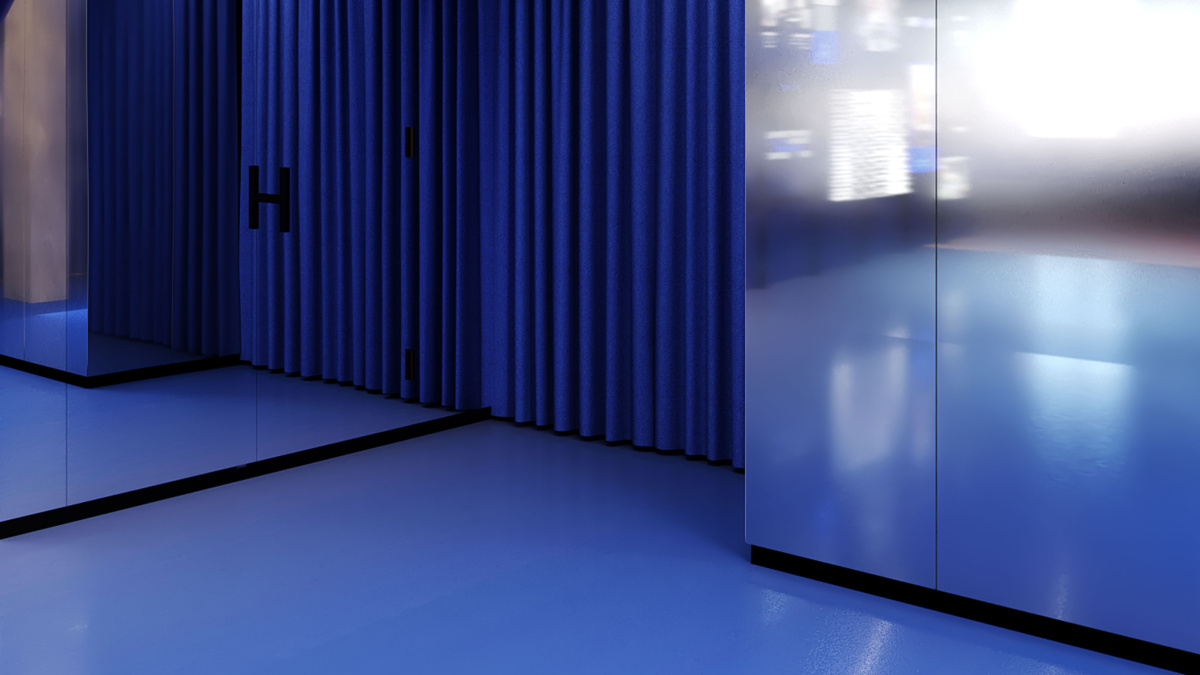 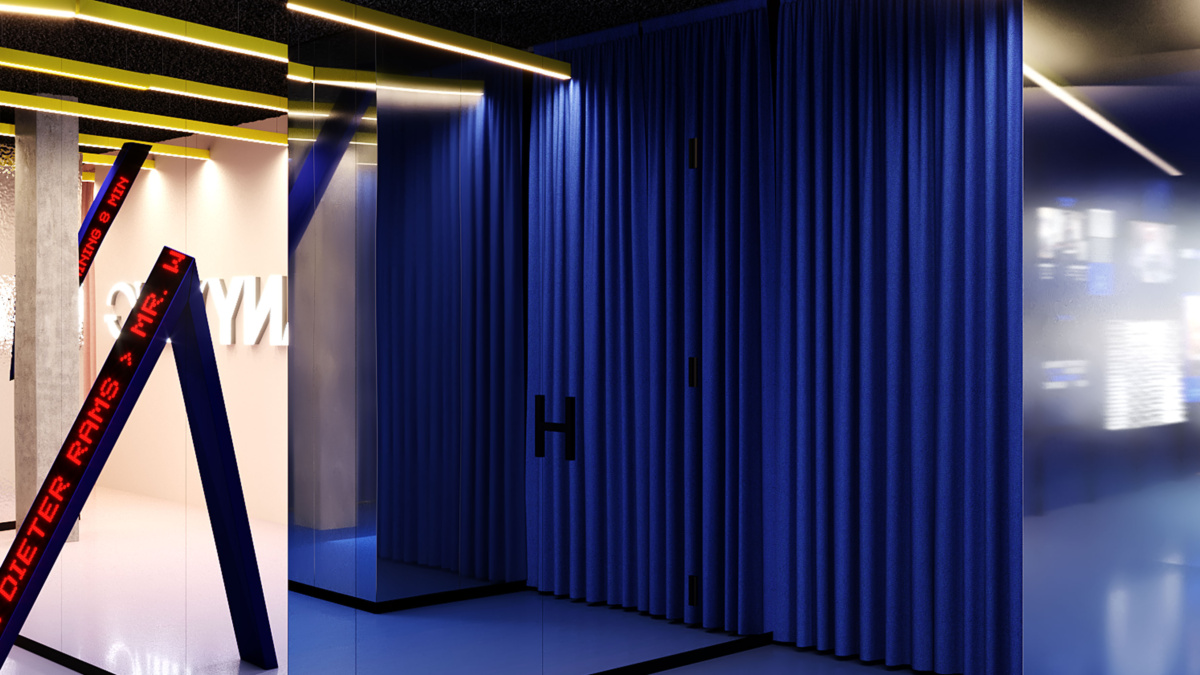 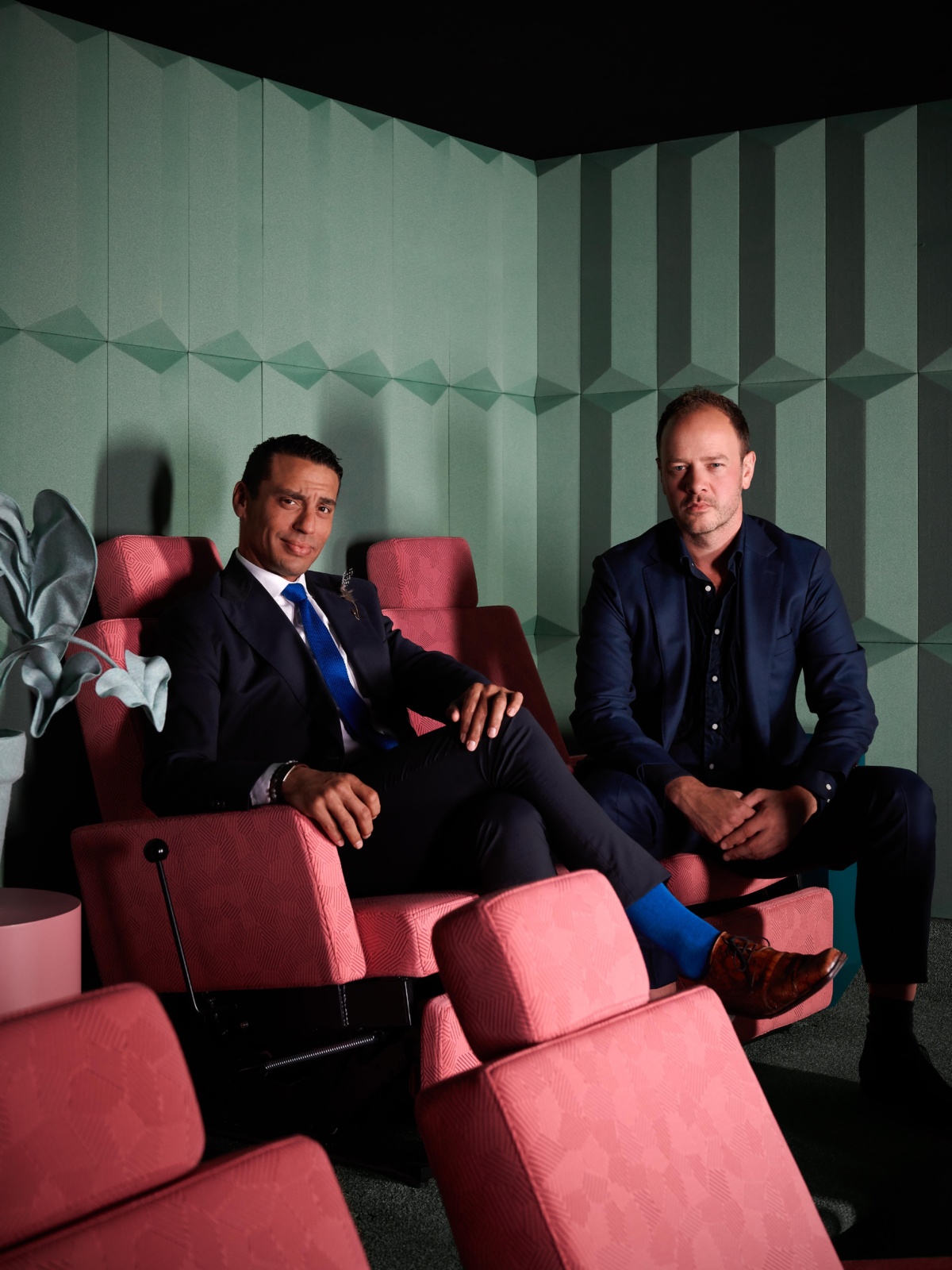 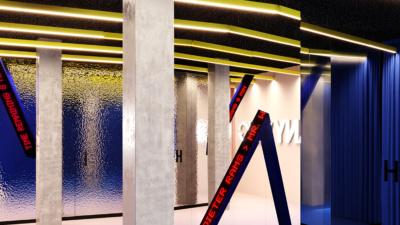 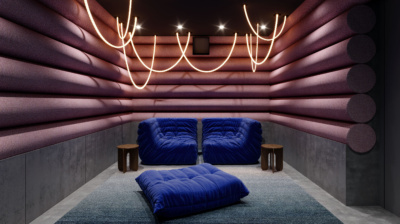 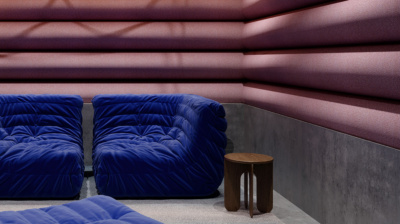 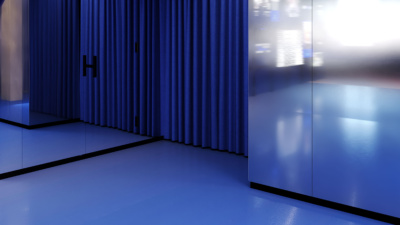 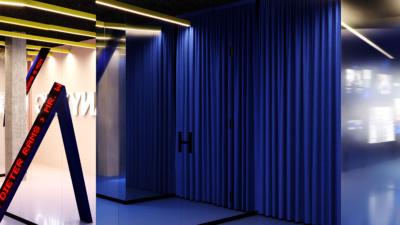 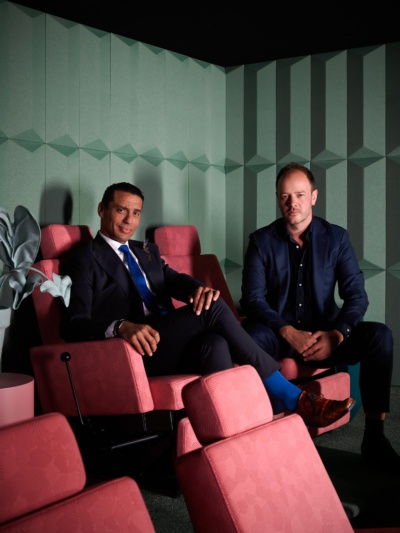