The DAM is presenting the first-ever global survey of the Brutalist architecture of the 1950s to 1970s.

Entire imagery in this editorial courtesy of DAM 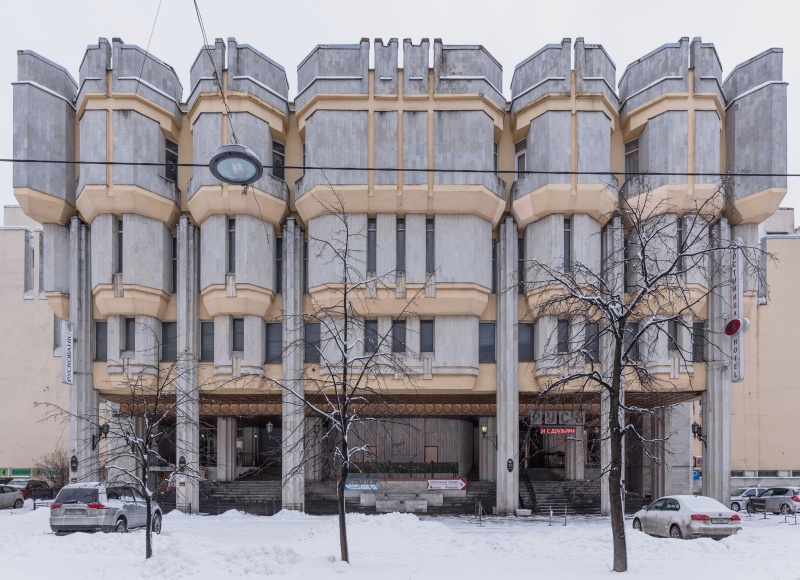 Brutalism – is exceptionally photogenic and, in recent years, it has reached cult status on Facebook and Instagram. That said, many people still only see these buildings as ugly concrete monsters. The expressive style emerged during a period of experimentation and societal upheaval. Today many are at risk of being demolished. In light of this, the #SOSBrutalism campaign extends the exhibition online with a database of over 1,000 projects.
At the DAM, Brutalism is reexamined with unusually large-scale models and cast concrete miniatures that were built by the Kaiserslautern Technical University for SOS Brutalism. The exhibition features buildings from Japan, Brazil, the former Yugoslavia and Israel, as well as Great Britain, where Alison and Peter Smithson invented New Brutalism. 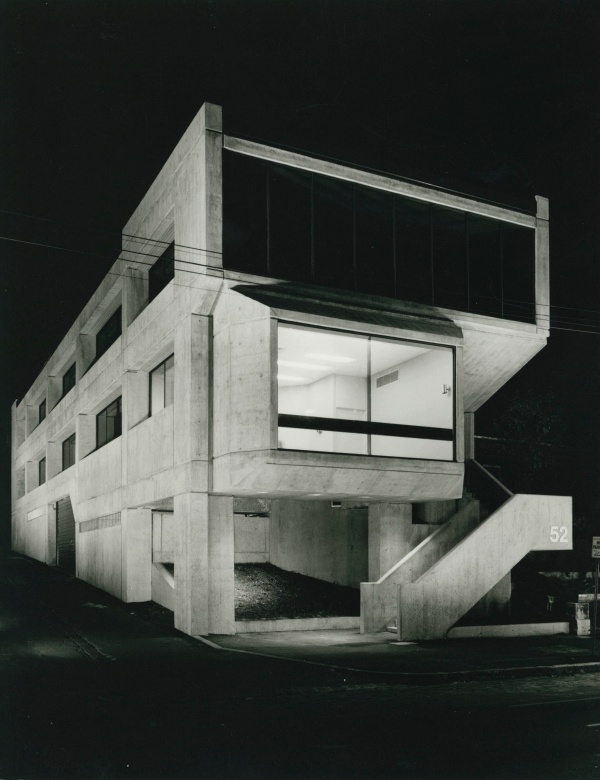 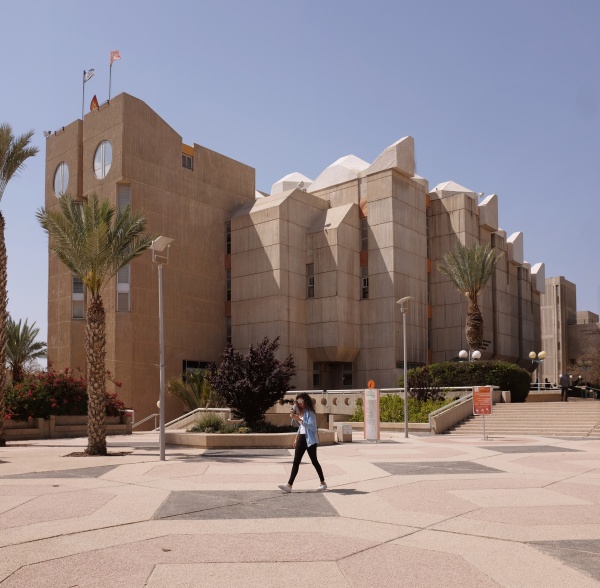 Originally, Brutalism has nothing at all to do with the word “brutal,” but derives from the French word brut, meaning “direct, rough and dry.” The British architects Alison Smithson and Peter Smithson were the first to mention the word Brutalism in a magazine article in 1953. Their school in Hunstanton, inaugurated in 1954, is seen as the first Brutalist building. It is brut rather in the original sense. All the building elements, right up to the wash basins, are employed in an unadorned way. The British critic Reyner Banham saw in this approach a new kind of “ethics” in architecture.
A new meaning of the word Brutalism was soon imposed upon the early Brutalism of the school in Hunstanton. The architect Le Corbusier was a pioneer. He undertook experiments with very rough, naked concrete surfaces, called béton brut.
Spurred on by this, architects throughout the world developed buildings made of exposed concrete. From the “new ethics” arose an aesthetic, a style, a fad. Of course, many of these buildings definitely looked brutal, too.

The exhibition SOS Brutalism is the answer to the claim that Brutalist buildings are frequently considered ugly or technically out-dated, and are torn down more quickly than buildings from generally accepted periods of architectural history. In Frankfurt alone since 2010, this has affected three buildings that have shaped the city: Historisches Museum (Historical Museum), Technisches Rathaus (Technical City Hall), and AfE-Turm (AfE Tower). Are these all just rubble and nothing more? A global survey was started with the goal of re-evaluating Brutalism.

Concrete – a short overview of the material “It all depends on what you make of it”
(Advertising slogan of German Concrete Marketing since the 1970s, in order to get away from the material’s negative image.)

When producing concrete, basically three ingredients are required: water, cement and a mix of stones and sand. After mixing, the concrete is poured into form work. It flows around the reinforcing steel with which it forms one unit after hardening. Thus one speaks of reinforced (or ferro-) concrete. If the concrete is poured “on location”, i.e. at the construction site, then it is known as cast-in-place concrete. This contrasts with precast concrete parts, which are produced in a factory and delivered to the construction site. Not all concrete is gray and rough, for different coloration develops according to the mixture. The surface structure of the concrete is determined either by the formwork or by the subsequent treatment. Two types of surface treatment are particularly common in the case of Brutalist buildings:
– Board-marked concrete, where the formwork made of wooden planks leaves its marks behind as a stamp
– Bush-hammered concrete, which is worked by hand after the formwork has been removed 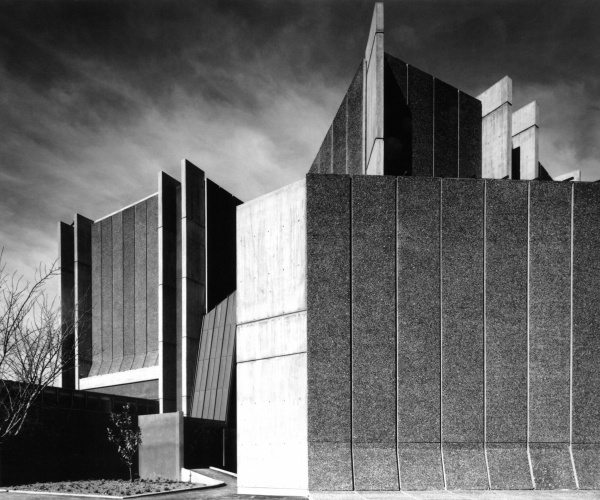 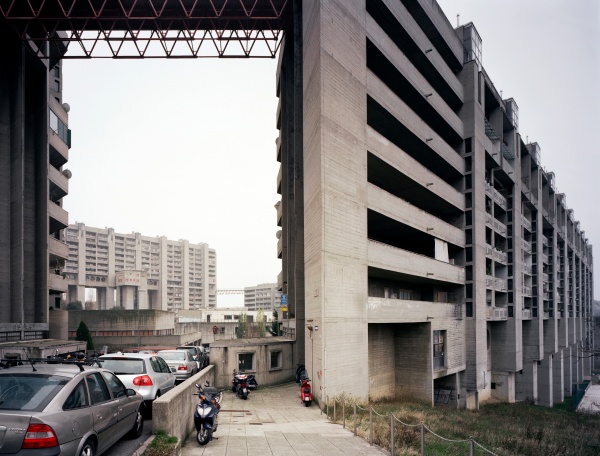 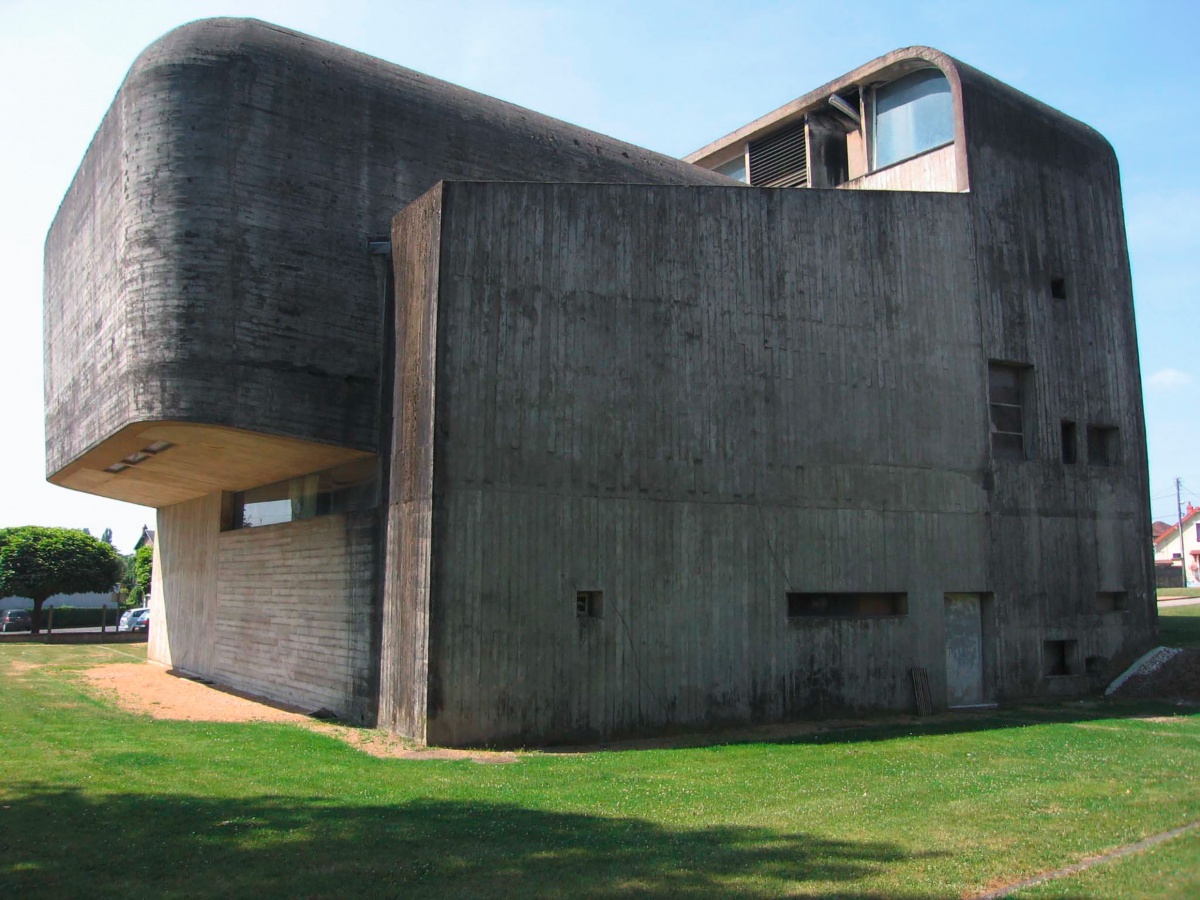