THE EXTRAVAGANCE OF THE SASSOON DYNASTY

Joseph Sassoon, professor of History and Political Economy at Georgetown University, is a remote blood tie to the Sassoon family. His unique knowledge of the obscure Judeo-Arabic dialect – used by the family for business correspondence and private communications – is what allowed him to access the previously untapped archival material that inspired this engrossing written account. 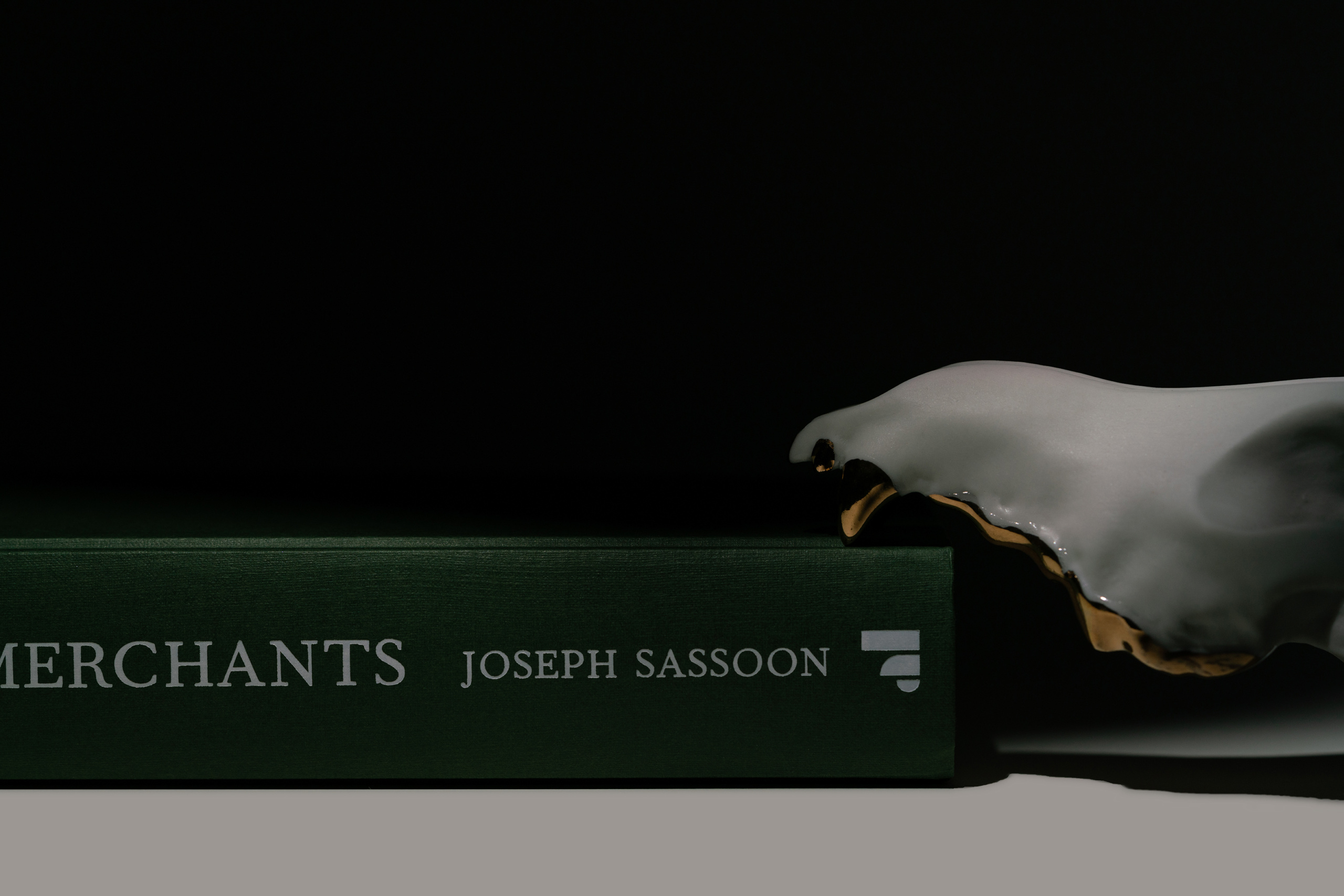 Leaders of the 19th century China opium trade, cross-continental Jewish merchants, and formerly one of the world’s richest dynasties, few empires have been built so rapidly – and uniquely – and dissipated just as quickly as the Sassoon’s. As synonymous with trade as the Rothschilds were with banking, between the mid-nineteenth and twentieth centuries the Sassoons were one of the most renowned and powerful families whose influence came to bridge the East and West. Not only commercially, but culturally as well. 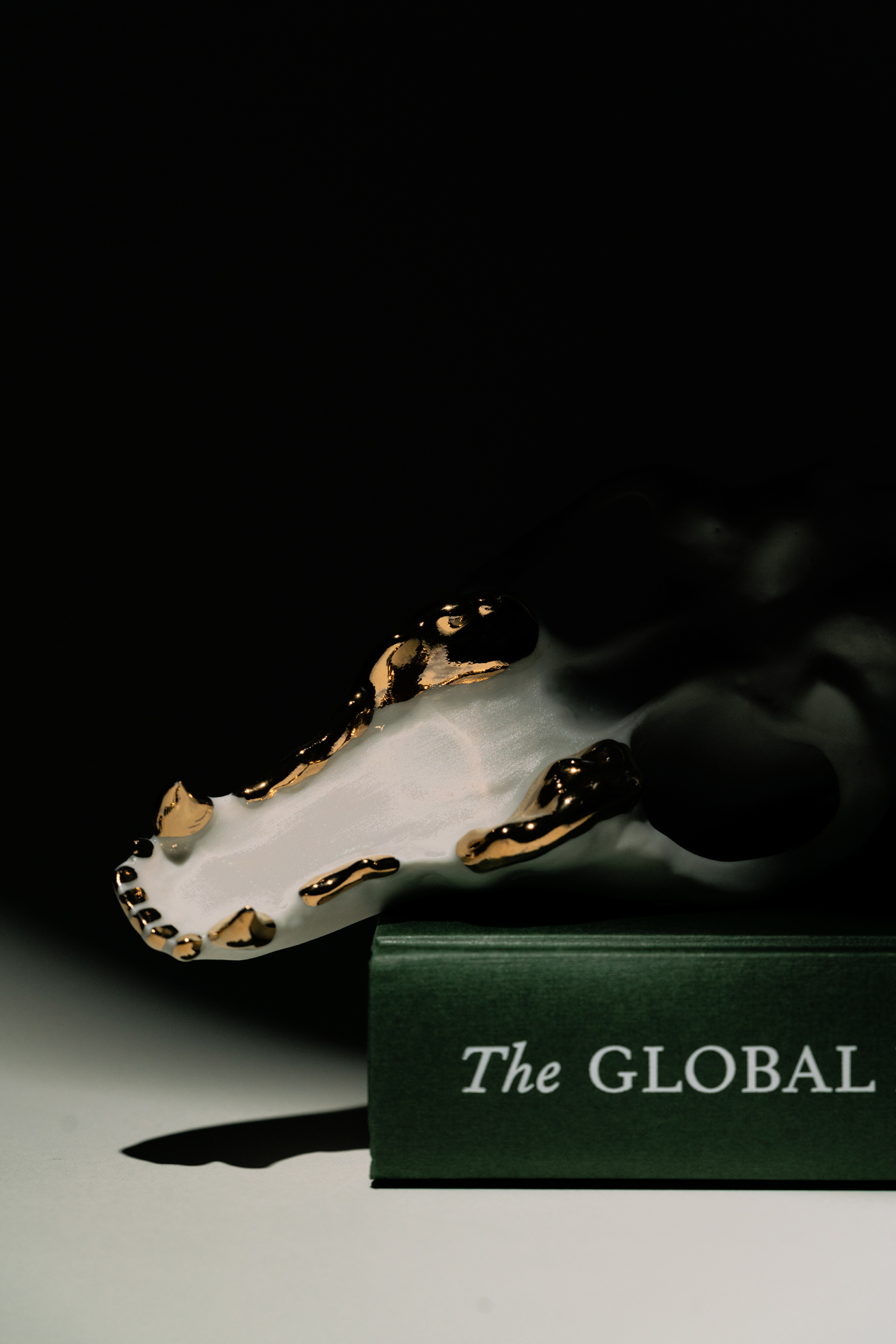 Joseph Sassoon’s account of the migration of the business’s founding father, David Sassoon, from Baghdad to Bombay in order to escape persecution recounts the exponential growth of their family business following his relocation. Equipped with Arabic, Turkish, Hebrew, Persian and later Hindi, through merciless hard work and calculated business decisions, the Sassoons seized control of India-China trade, ensuring that whatever goods moved over land or sea bore the mark of Sassoon & Co.

Able to understand the depth of connection between the silk harvest in France and the value of rice in Shanghai, or that sugar from Java could be sold in India, the family built, as Joseph suggests, the first truly global business. Though careful to avoid an expulsion similar to that of 1828, the early Sassoons were cautious not to draw unnecessary attention to themselves and attempted to offset their great fortune through thoughtful philanthropy, by which they built hospitals, libraries and schools for the community.

I felt sometimes as if the historian in me, the migrant and the Baghdadi-Jew were all jockeying for position.

While it was clear that David Sassoon had found great luck upon arrival in Bombay as the British East India Company’s monopoly on trade was beginning to relax and globalization was on the rise, the family’s productive years as quick-witted moguls did not last long.

The family was regarded as elite from Shanghai and Bombay to London and the United States until the 1930’s, when their failure to diversify their trades from opium long after its devastating effects were acknowledged. Signs of decline had already begun to manifest in the business, as younger members quickly filed for bankruptcy and turned to pawning jewelry to stay afloat.

The business had all but gone under with little hope for resurrection, as the third generation’s general distaste for putting business over pleasure marked their final downfall. It was indeed a far cry from the directorial brilliance of the original Sassoons and the commercial elegance of the early generations. Though, one could argue that the tragic and avoidable demise of the once great Sassoon dynasty is what makes this family’s exemplary rise to power all the more captivating. 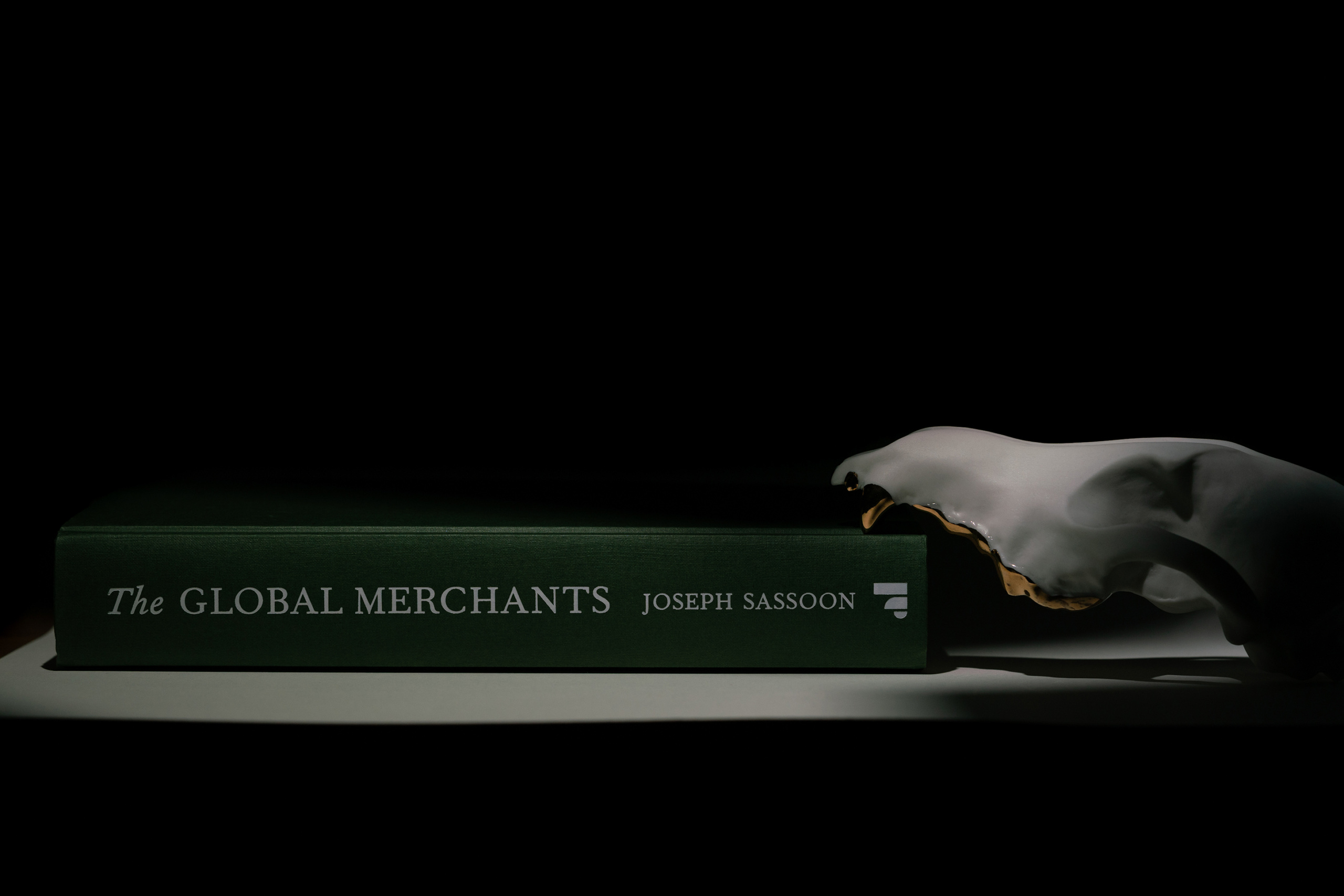 Hailing from Baghdadi-Jewish descent, Joseph Sassoon speaks Arabic, French and Hebrew, and is himself a man of multicultural experience. Born and raised in Baghdad, he later relocated to England to study at both Oxford University and Georgetown University in Washington before graduating to his current position as Associate Professor at Georgetown University. He has also been given the honor of holding the al-Sabah Chair in Politics and Political Economy of the Arab World.

Aside from The Global Merchants, he has published extensively on the Iraq economy as well as on the Middle East. Some of his other publications include: The Iraqi Refugees: The New Crisis in the Middle East; Economic Policy in Iraq; Anatomy of Authoritarianism in the Arab Republics and Saddam Hussein’s Ba‘th Party: Inside An Authoritarian Regime, which won the prestigious British-Kuwait Prize for the best book on the Middle East in 2013.