SOAKED TO THE BONE WITH TRANQUILITY

Seoul is the South Korean paradise of exquisite dining with at least three Michelin-starred restaurants among many other gems to discover. 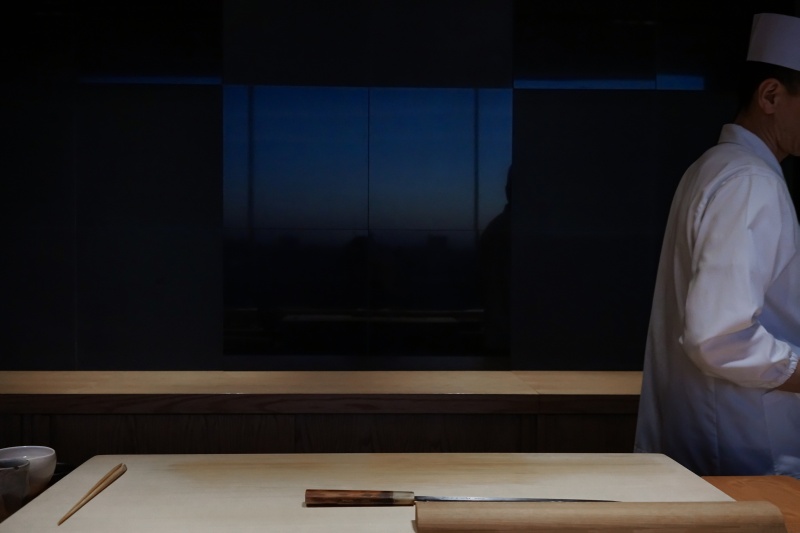 Seoul is the South Korean haven of exquisite dining with three Michelin-starred restaurants among many other gem. Kojima, a minimalist, modern and sophisticated Japanese restaurant is built on the 6th floor of luxury multi-brand boutique Boon the Shop. The restaurant offers a number of booths, intimate private rooms and a sushi counter for eight people serving pristine fresh seafood. 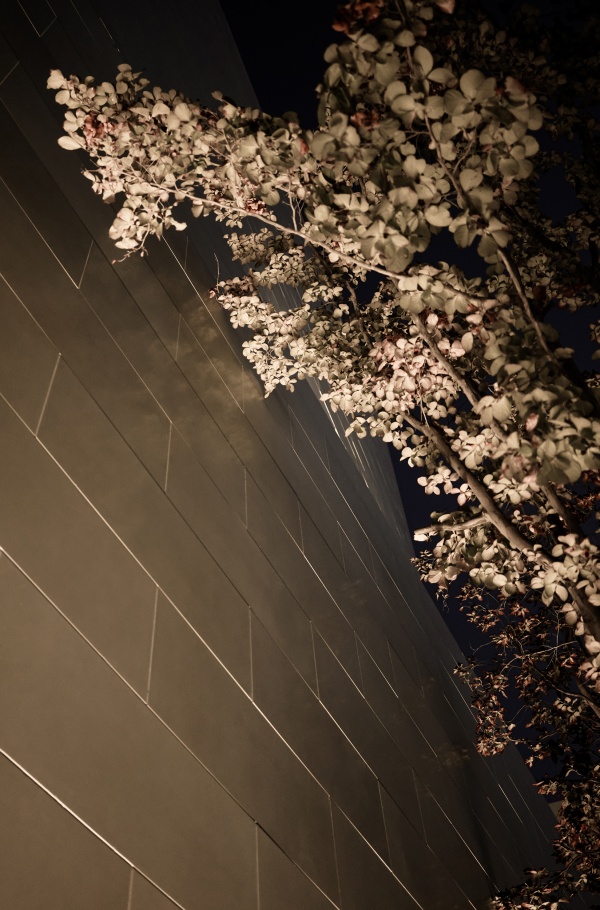 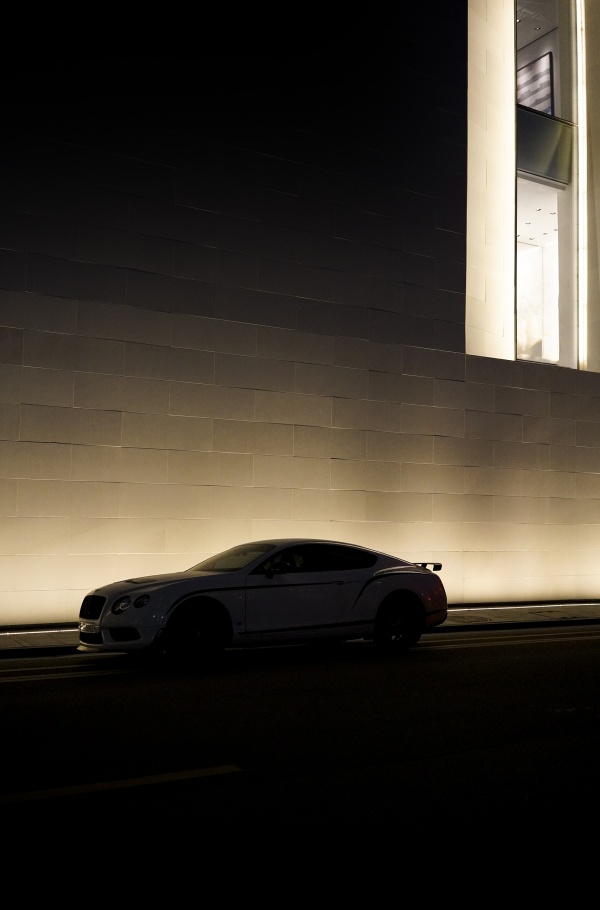 What is the difference between Japanese and Korean cuisine, many may have wondered but dared not to ask?

The Japanese and Korean cuisines’ both have undergone Western influence through the Portuguese and the British.

The Portuguese introduced deep-frying to Japan back in 1543 when the first affiliation between Portugal and Japan started.  The Portuguese with their discoveries were the first Europeans to reach Japan; they landed in the southern archipelago of Japan. This period of time is often entitled Nanban trade, where both Europeans and Asians would engage in mercantilism. The Portuguese at this time would found the port of Nagasaki, through the initiative of the Jesuit Gaspar Vilela and the Daimyo lord Ōmura Sumitada, in 1571. 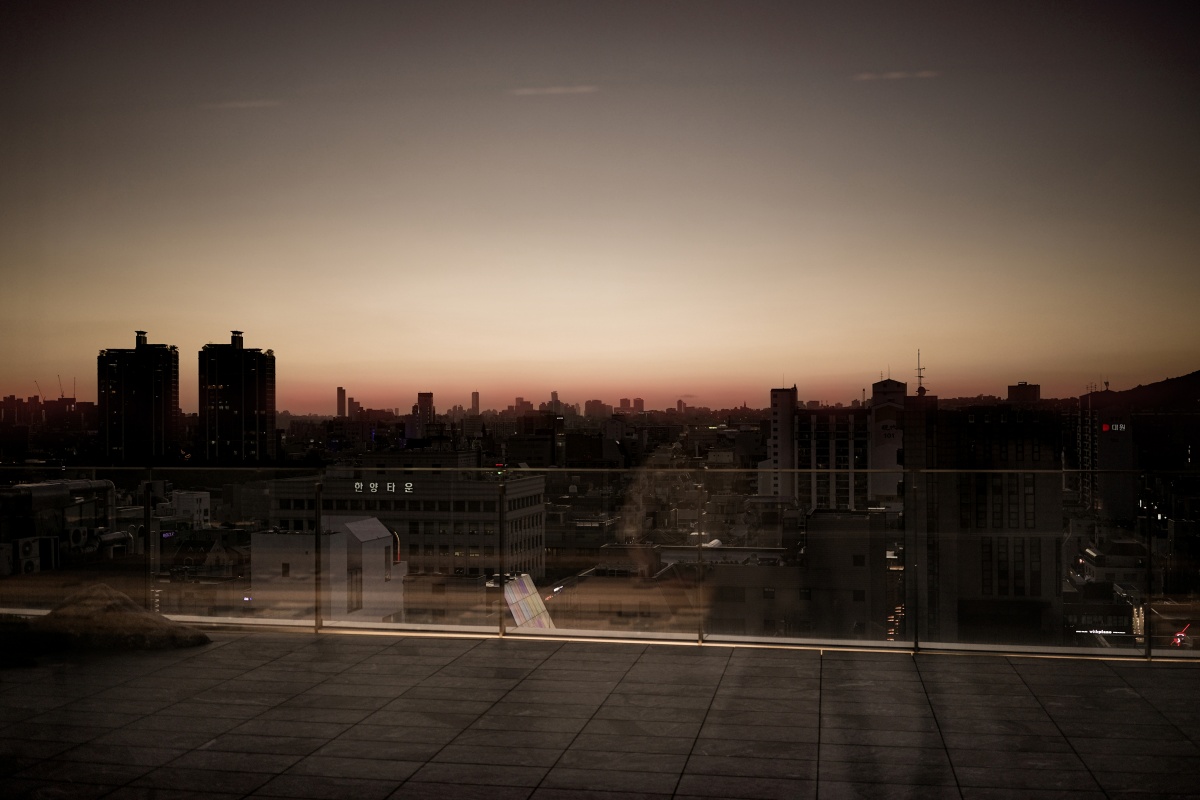 The Japanese used seafood in their cuisine until the Westerners came and introduced pork and beef.

The Japanese have a dish called Karaage which they have adopted from the Chinese (“Chinese fried chicken”), although it’s seen as a Japanese dish even though its name says it is Chinese. It looks like Hua Rou that isn’t soaked in soup.

The Korean have a lot of Japanese influenced dishes such as curry rice and omurice, which was adapted by the Japanese from the British, which in turn was taken from Indian Subcontinent under the British Rule.

In general Japanese dishes are delicate and mild with a lot of (raw) sea food, intelligently spicing up dishes is non-existent. They have adaptations of Kimichi, called Kimuchi.

When it comes to noodles Japan uses buckwheat noodles called Soba, the alkaline noodles in Ramen and Yakisoba, the thick Udon, and cold Somen. Koreans, on the other hand, have sweet potato starch noodles reminiscent of mung bean starch “cellophane” noodles and buckwheat noodles are consumed as well.

Beef is a favorite in Korean cuisine, nothing over a genuine traditional Bulgogi dish, a Galbi or Pho.

Japanese often use seaweed to a lesser degree than Koreans do. There is also an ingredient called Katsuoboshi/Bonito made from dried skipjack used in Japanese cuisine which is ubiquitous as a topping on many Osakan foods like Okonomiyaki and Takoyaki as well as in the making of Dashi stock. Japanese cuisine also uses a thick sweet version of Worcestershire sauce as well as mayo for diverse dishes, especially the Osakan dishes. While the Japanese use alcohol in their cooking – mirin or sake, the Koreans are shy in that but seen heavily drinking during meals. 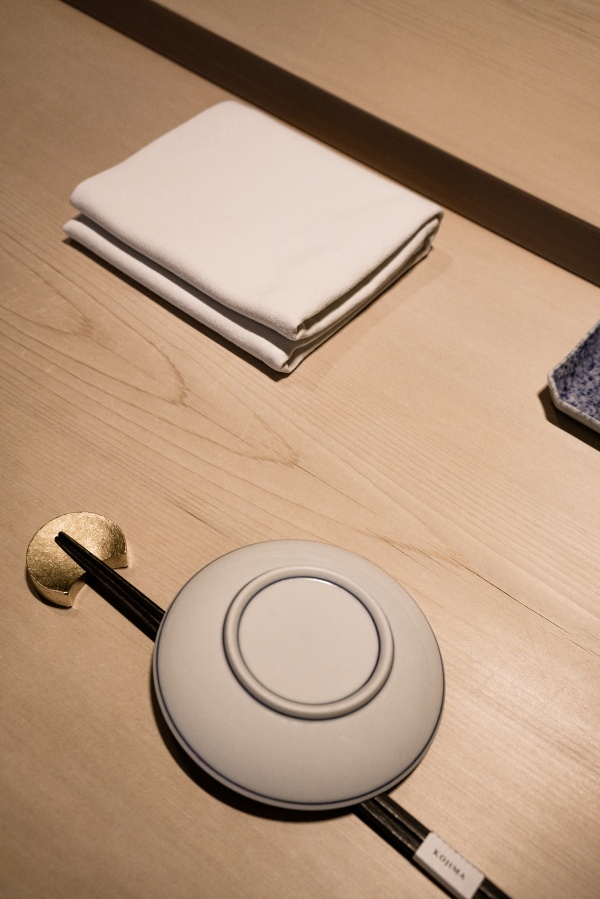 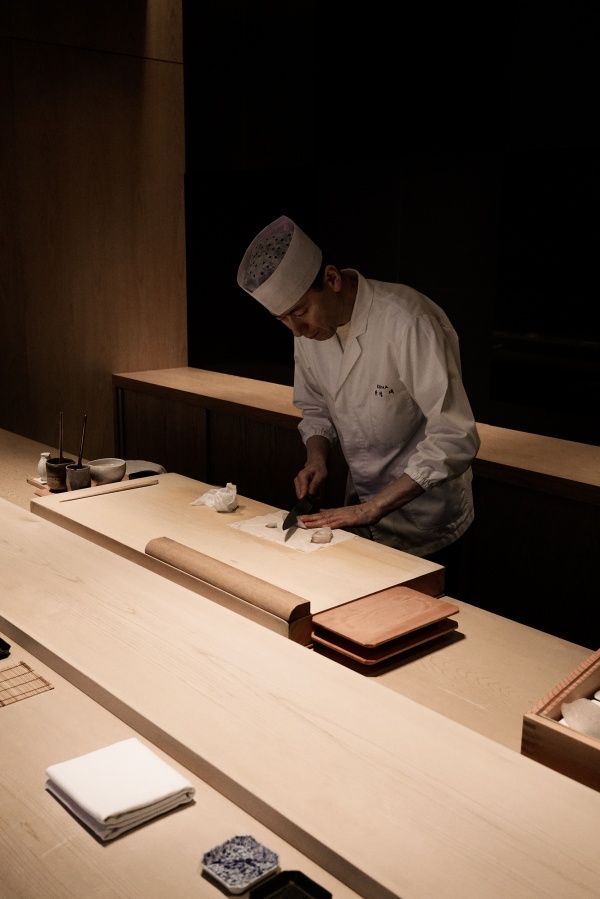 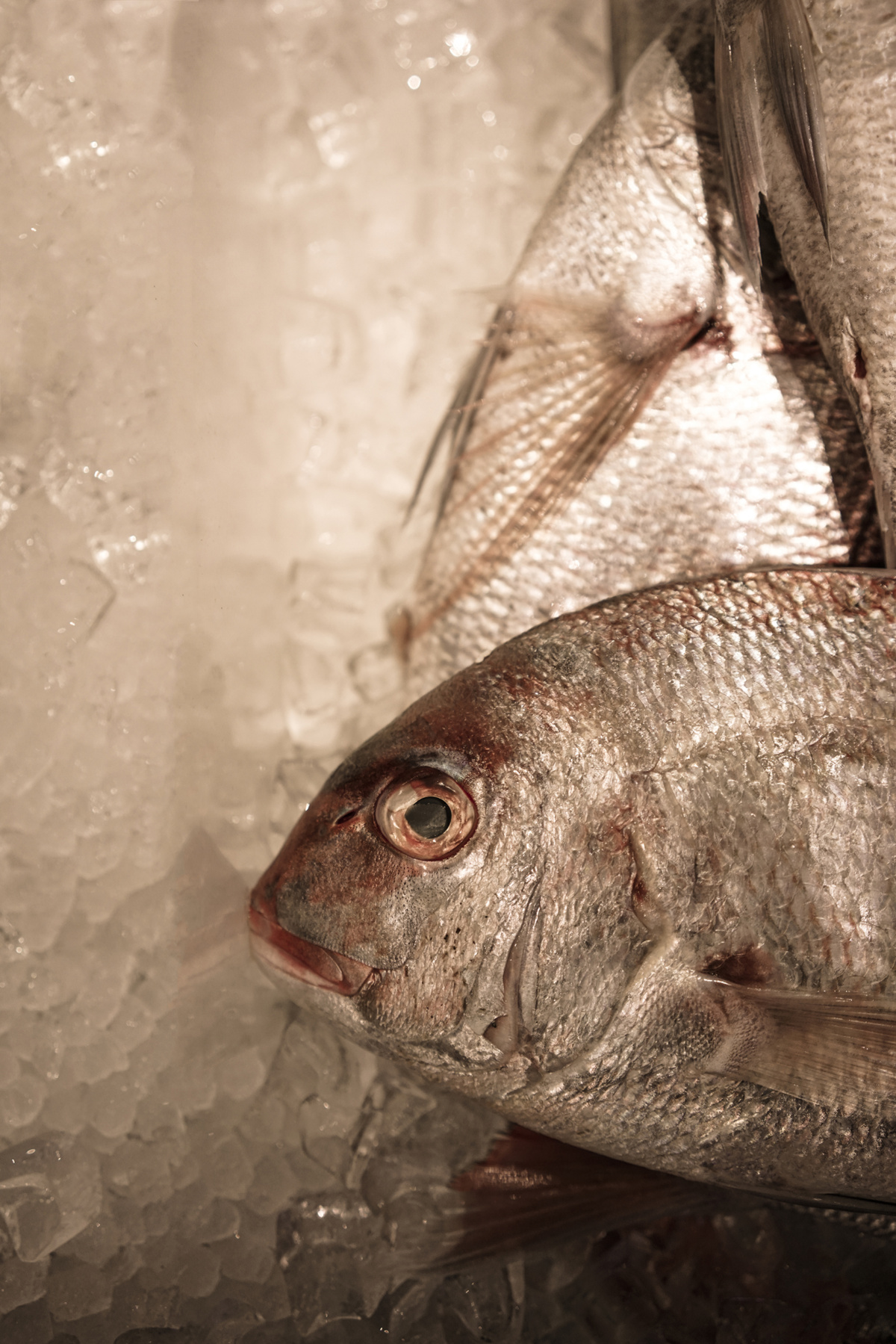 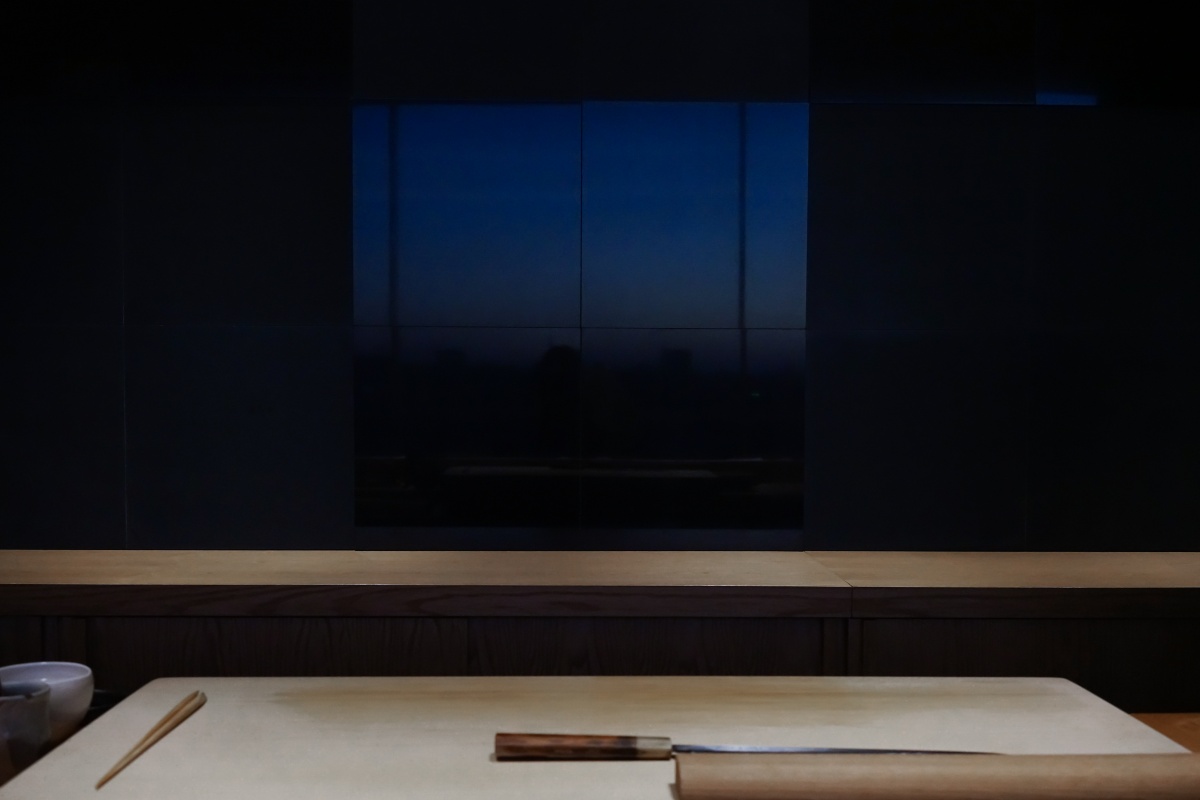