THE ABILITY TO SUFFER

Sentience is the capacity to feel, perceive or experience subjectively. Eighteenth-century philosophers used the concept to distinguish the ability to think (reason) from the ability to feel (sentience). 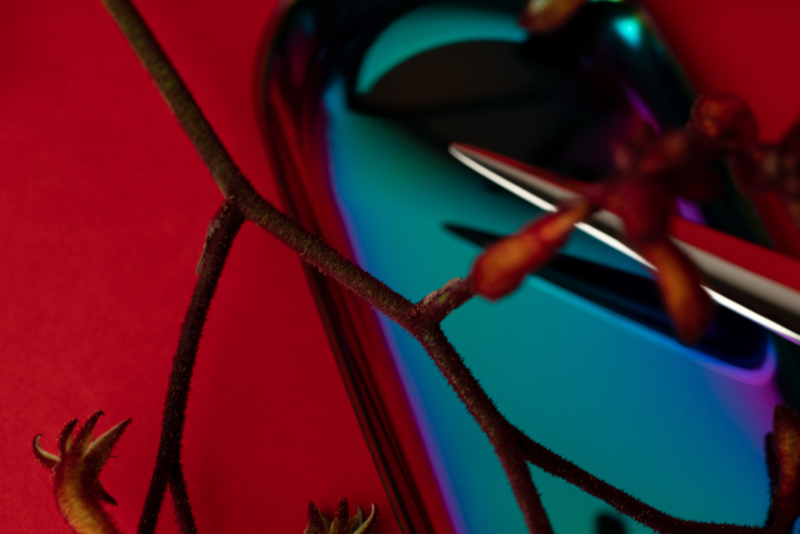 In modern Western philosophy, sentience is the ability to experience sensations, as known in philosophy of mind as “qualia”.

In Eastern philosophy, sentience is a metaphysical quality of all things that require respect and care. The concept is central to the philosophy of animal rights because sentience is necessary for the ability to suffer, and thus is held to confer certain rights.

The 18th-century philosopher Jeremy Bentham compiled enlightenment beliefs in Introduction to the Principles of Morals and Legislation, and he included his own reasoning in a comparison between slavery and sadism toward animals:

The French have already discovered that the blackness of the skin is no reason why a human being should be abandoned without redress to the caprice of a tormentor – Louis XIV’s Code Noir … What else is it that should trace the insuperable line? Is it the faculty of reason, or, perhaps, the faculty of discourse? But a full-grown horse or dog is beyond comparison a more rational, as well as a more conversable animal, than an infant of a day, or a week, or even a month, old. But suppose the case were otherwise, what would it avail?

“What if aliens of other planets landed on Earth, powerful and even more intelligent than Earthlings? And without an argument or a singular thought they would chase, hunt, domesticate, farm, milk human females and serve their meat as delicacies. Would we accept it as moral?” 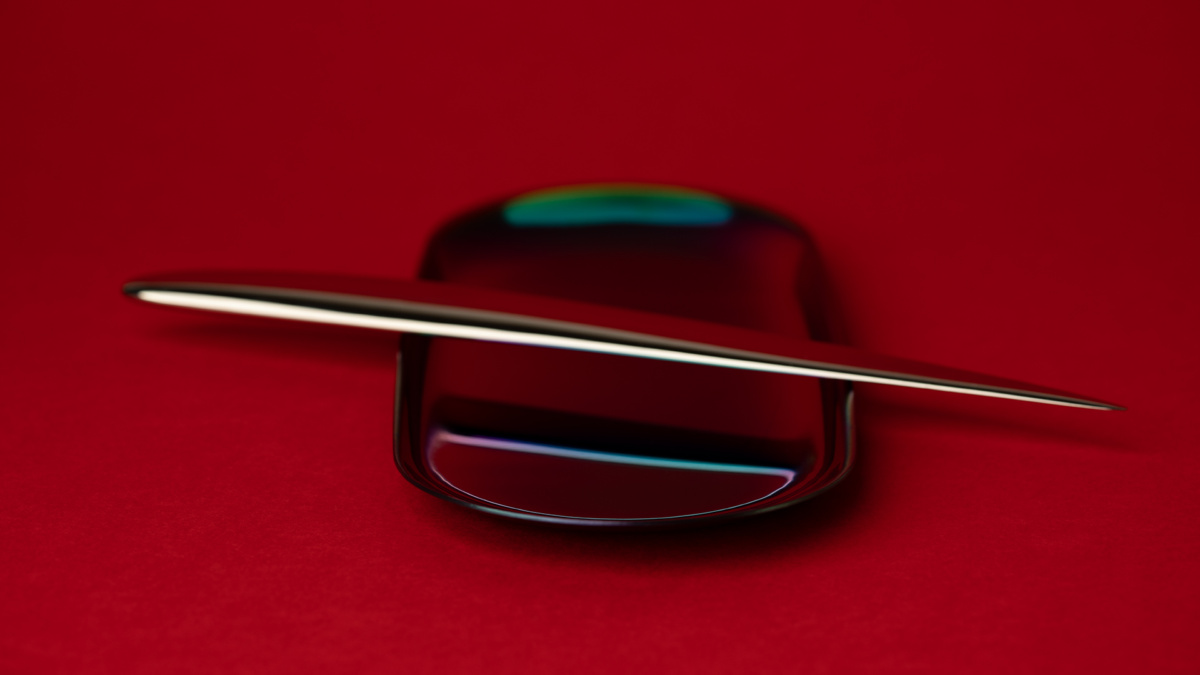 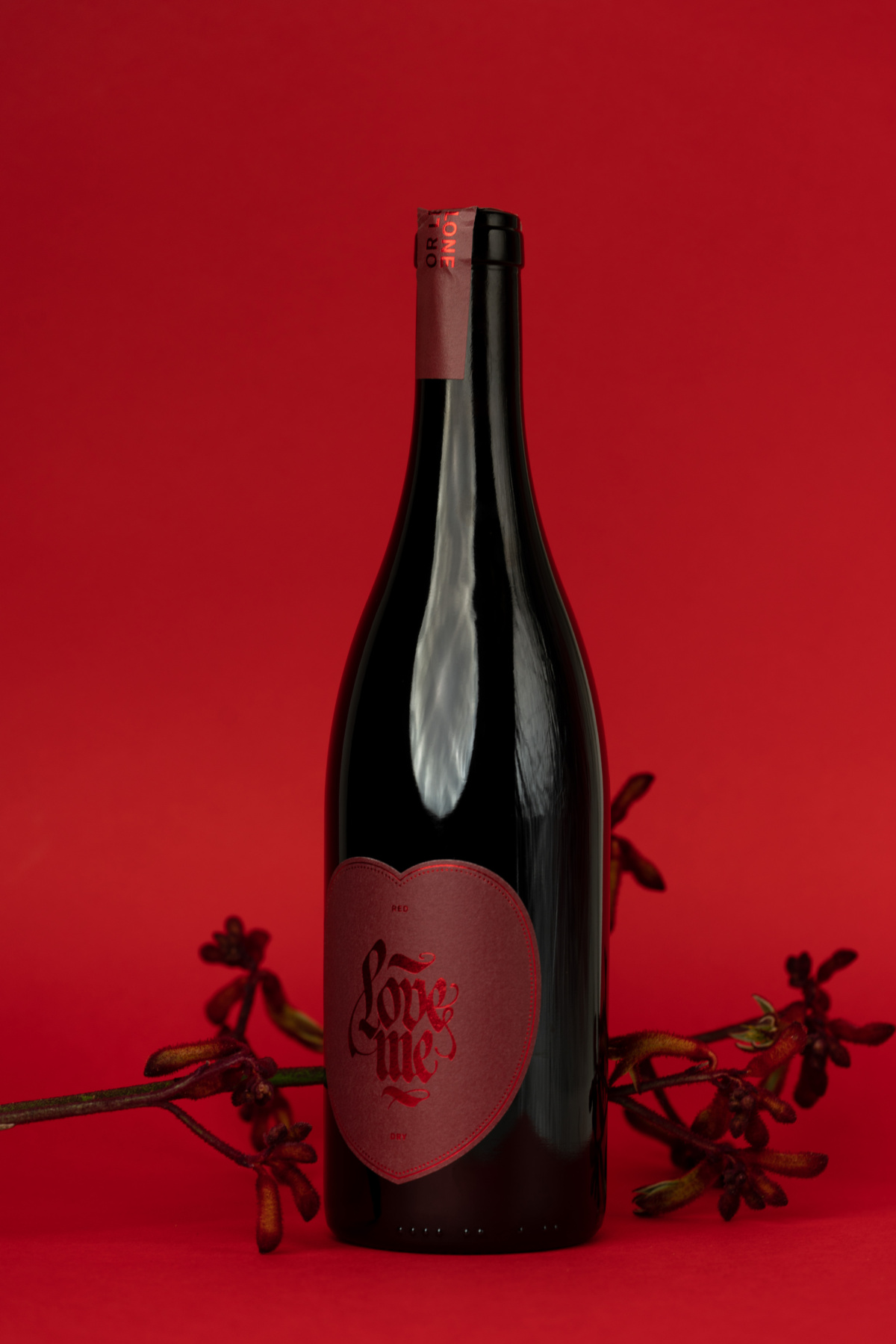